With only seven weeks to Rachael and Stuart’s Spring Manchester wedding, this weekend it was time for their Leeds engagement shoot. Stuarts best man, Charlie, his 13-year-old son came along too. Being a little camera shy, this turned into a fun adventure shoot, more of a family shoot than a traditional engagement shoot. One of the best things about being Leeds Wedding Photographers is that Kirkstall Abbey is just on our doorstep. 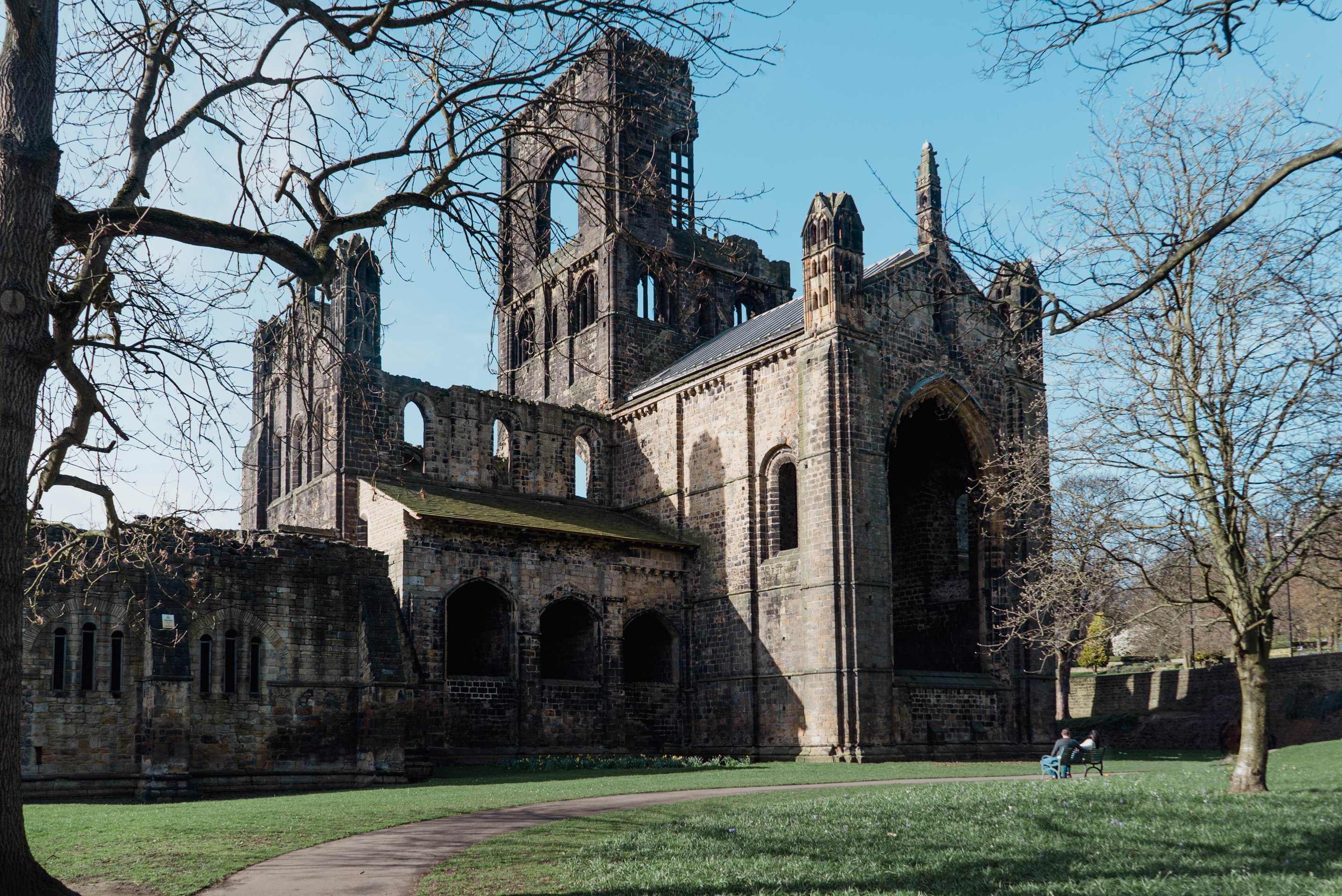 The impressive location they chose for their engagement photography shoot was the grounds of Kirkstall Abbey in Leeds. This spectacular backdrop is so close to us, as we are based out of Leeds. The rain came down all morning, but the sun shone just as we met. 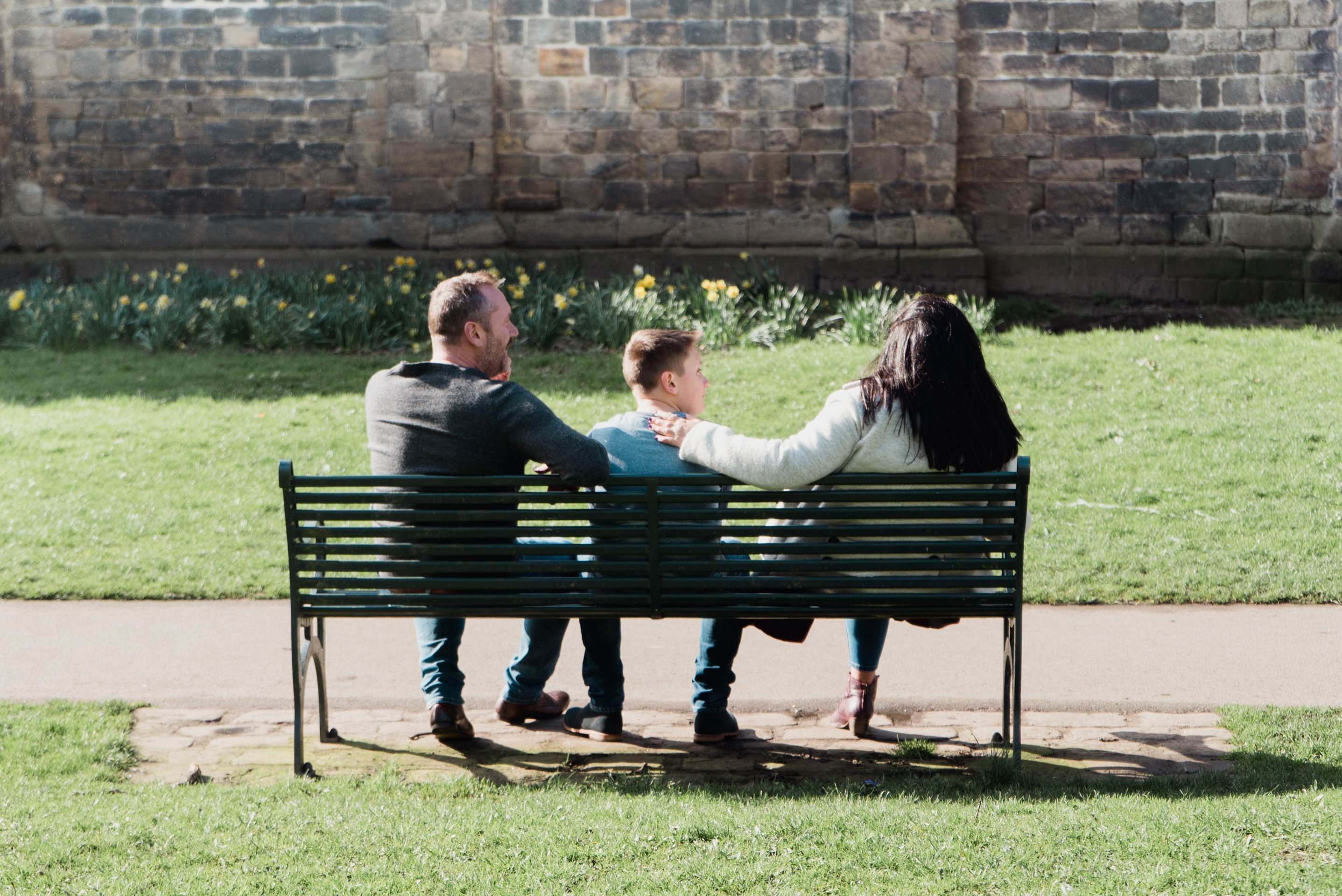 Exploring Kirkstall Abbey was a lot of fun. Kirkstall Abbey is the perfect setting for an engagement shoot. There is so much to see and explore. As everyone takes in the breathtaking scenery, we can capture their natural reactions. As journalistic wedding photographers, our favourite photographs are taken when the camera has gone completely unnoticed. 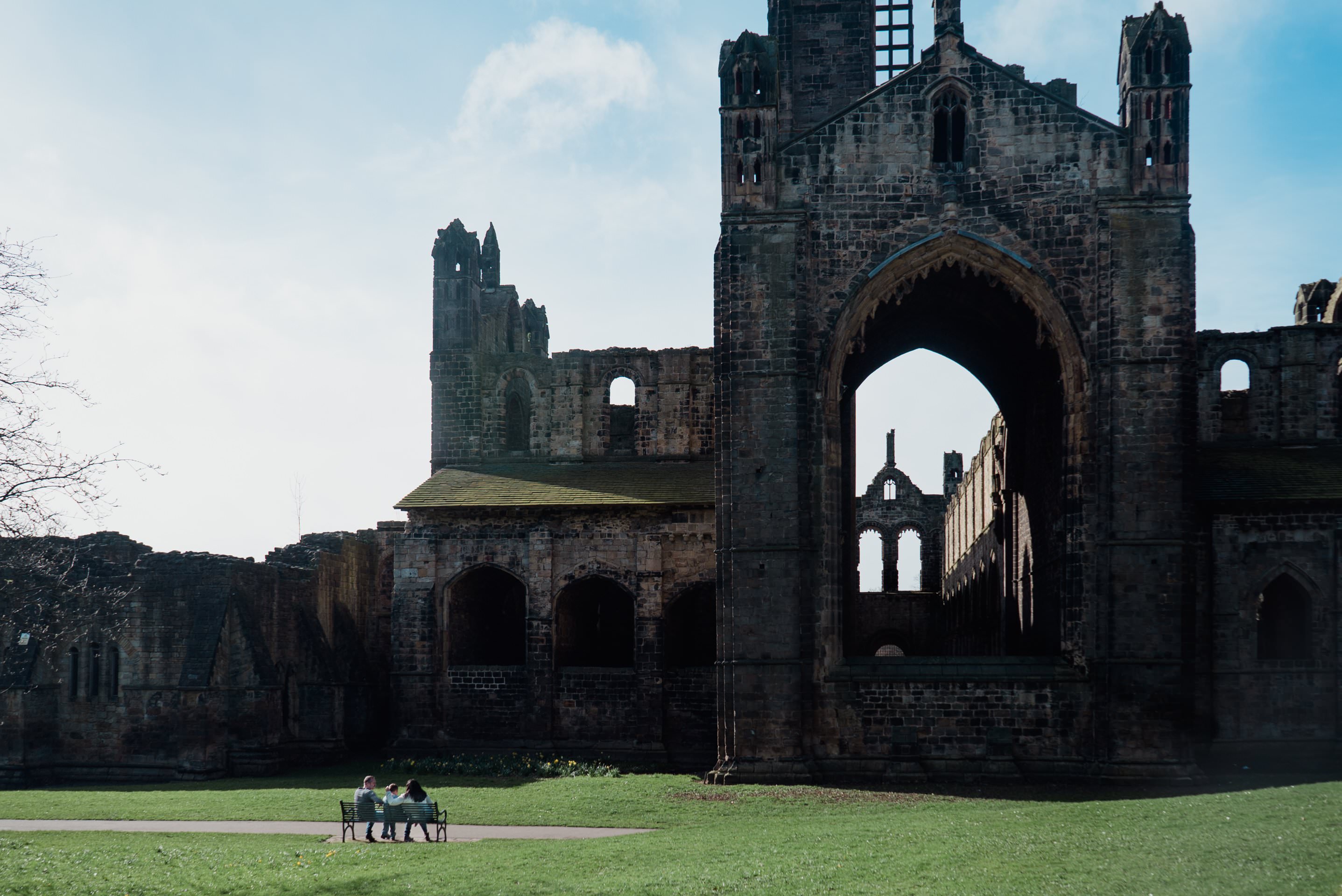 The architecture of Leeds Kirkstall Abbey looks magnificent, and just over the road it the Gatehouse Cafe. This hidden gem is so beautiful, and there are charming gardens that worked so well on this engagement shoot. 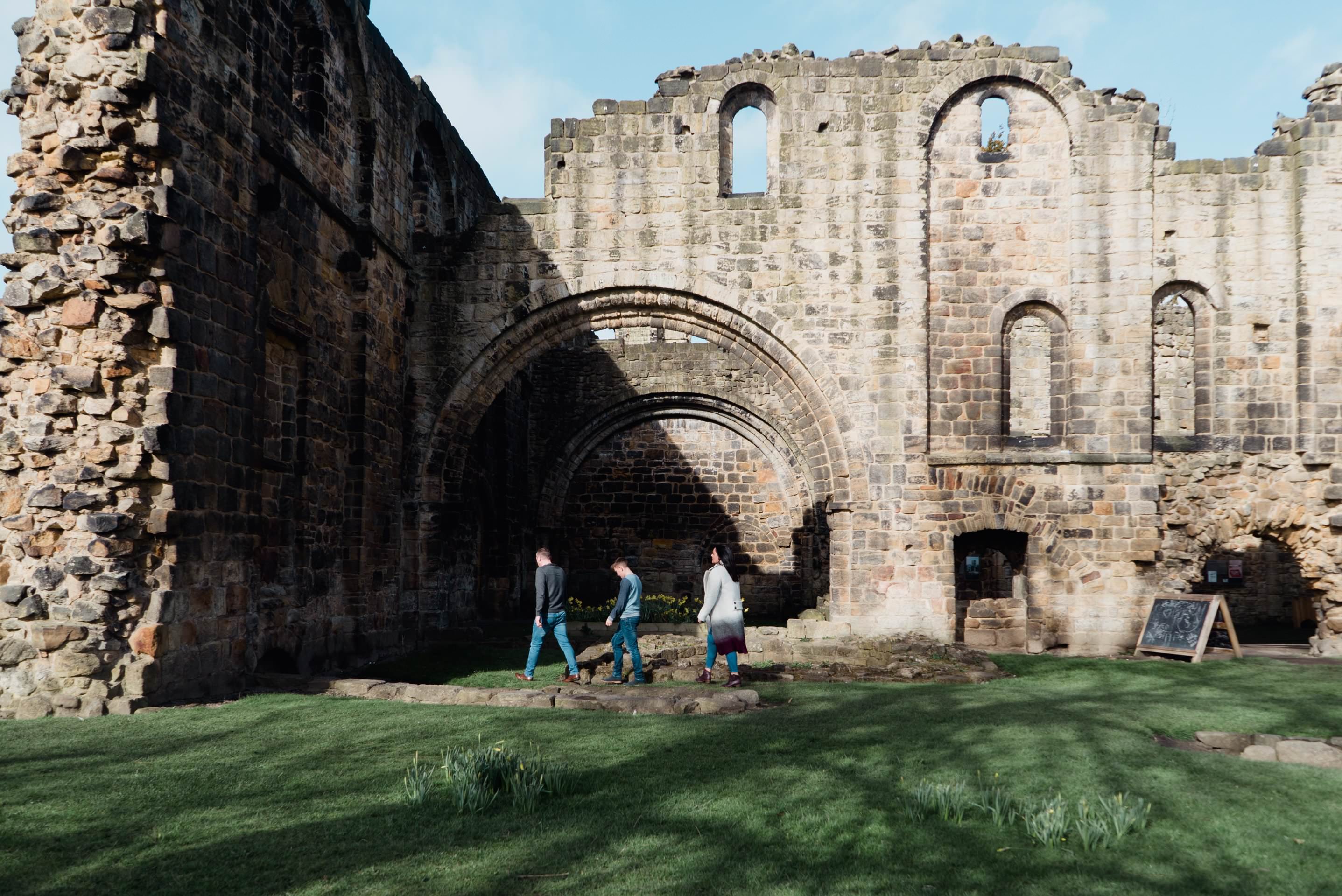 As we walked around, we found out so many extra little wedding details that Rachael has planned that will help us out on the day. 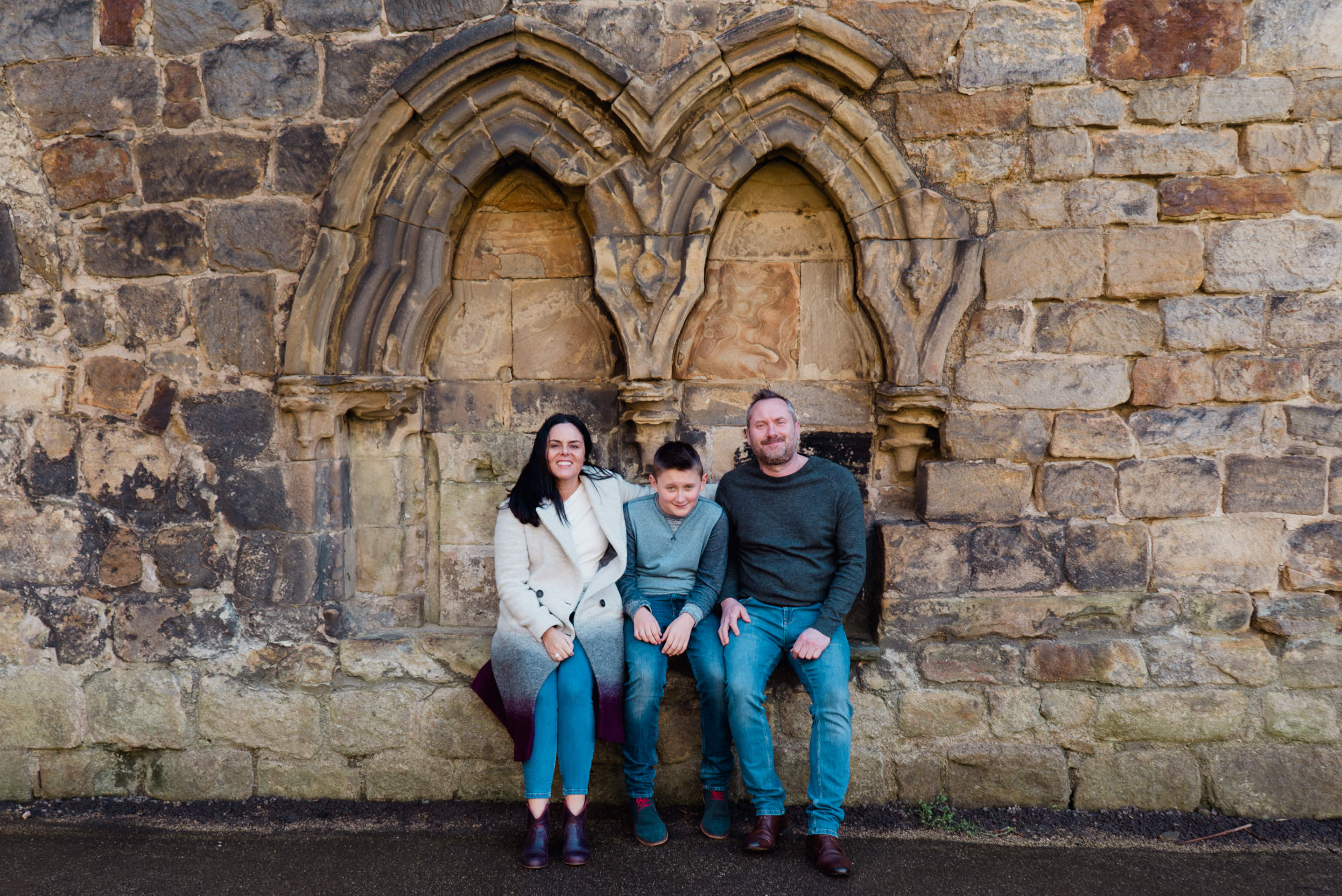 Their Manchester wedding will be held at On the 7th in Media City, so we are sure to capture great shots of the city. On the 7th is such a modern and trendy location – like a New York loft! 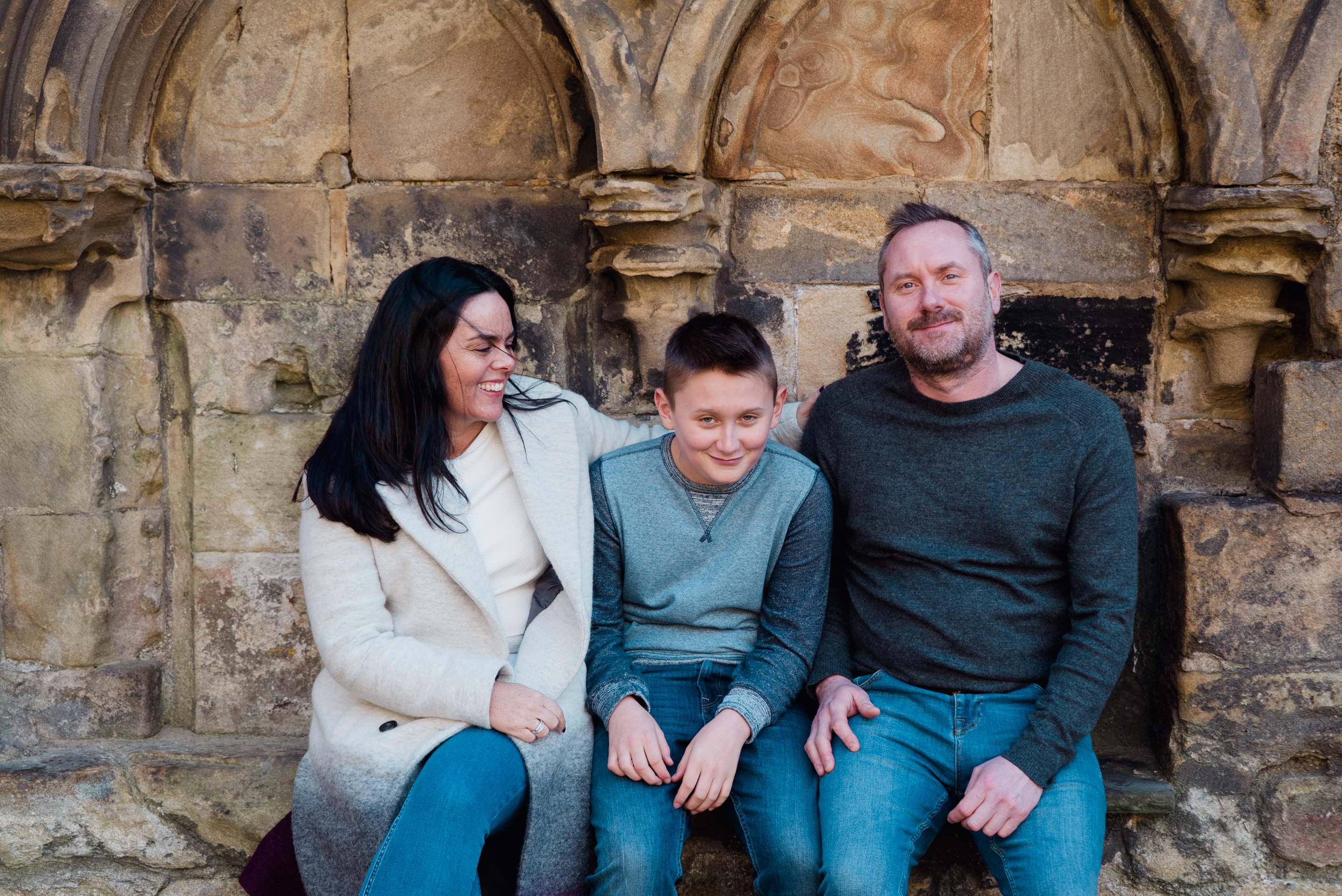 On the 7th Wedding

– Jon & Mary Fee – Stories of I Do | Leeds Wedding Photographers 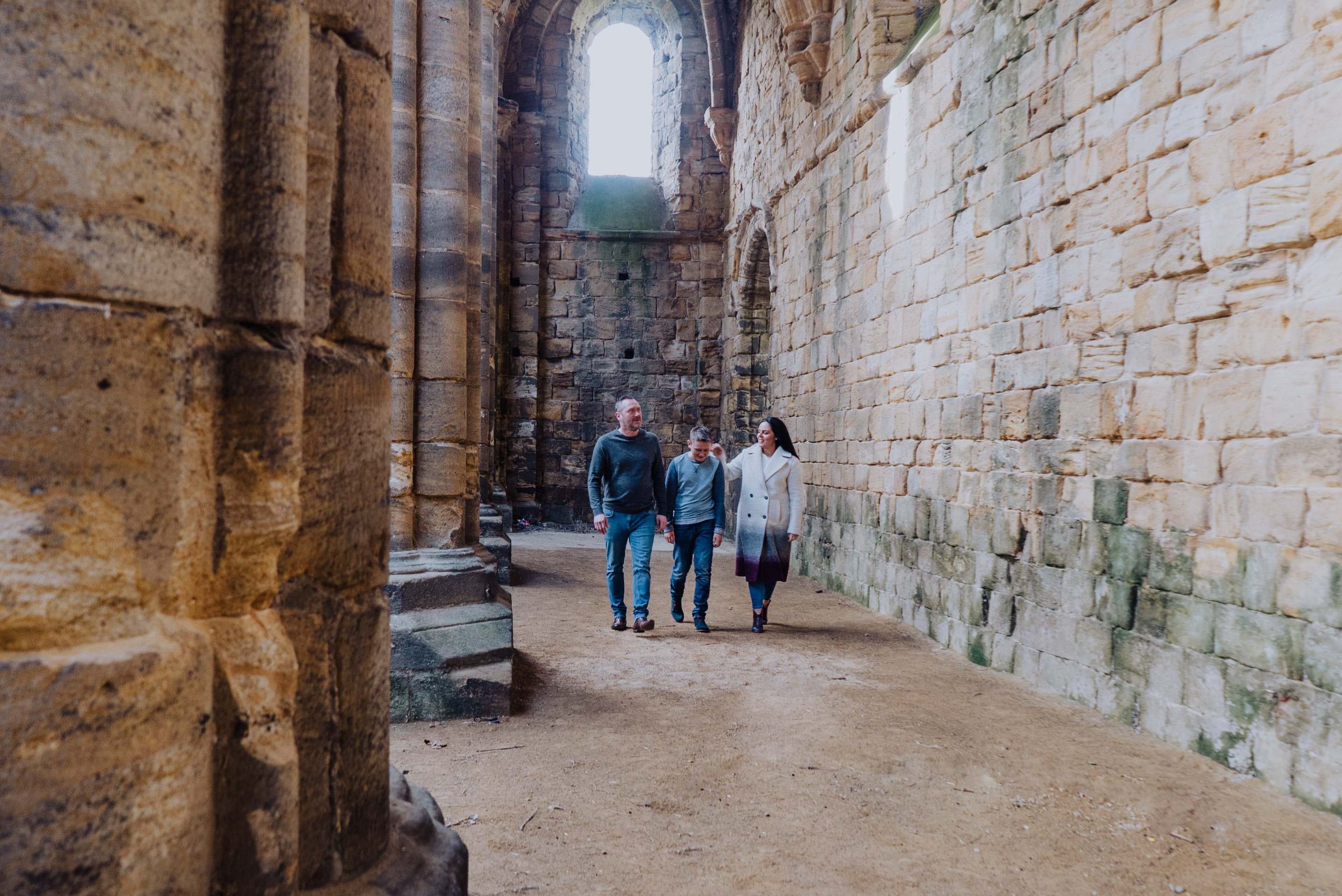 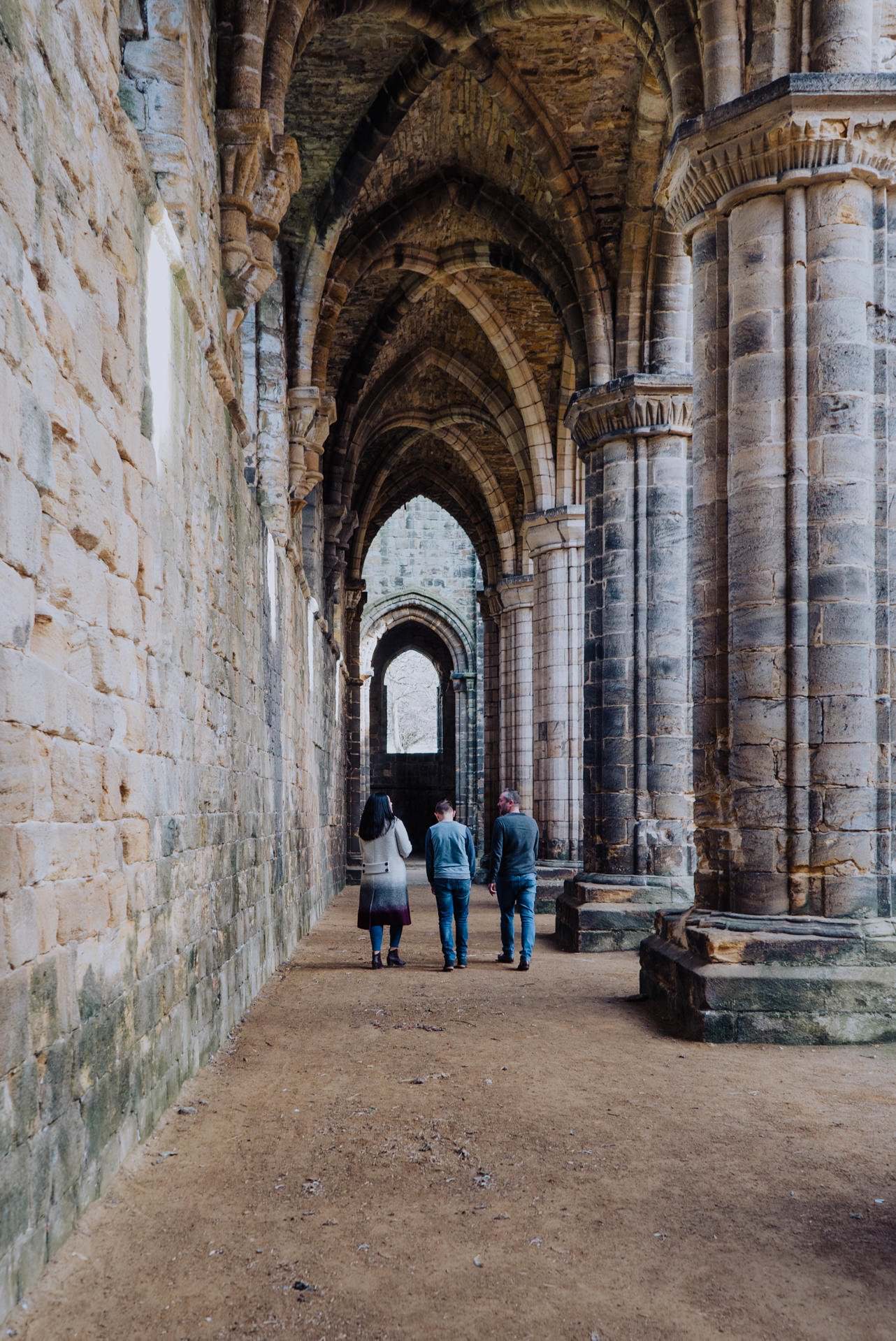 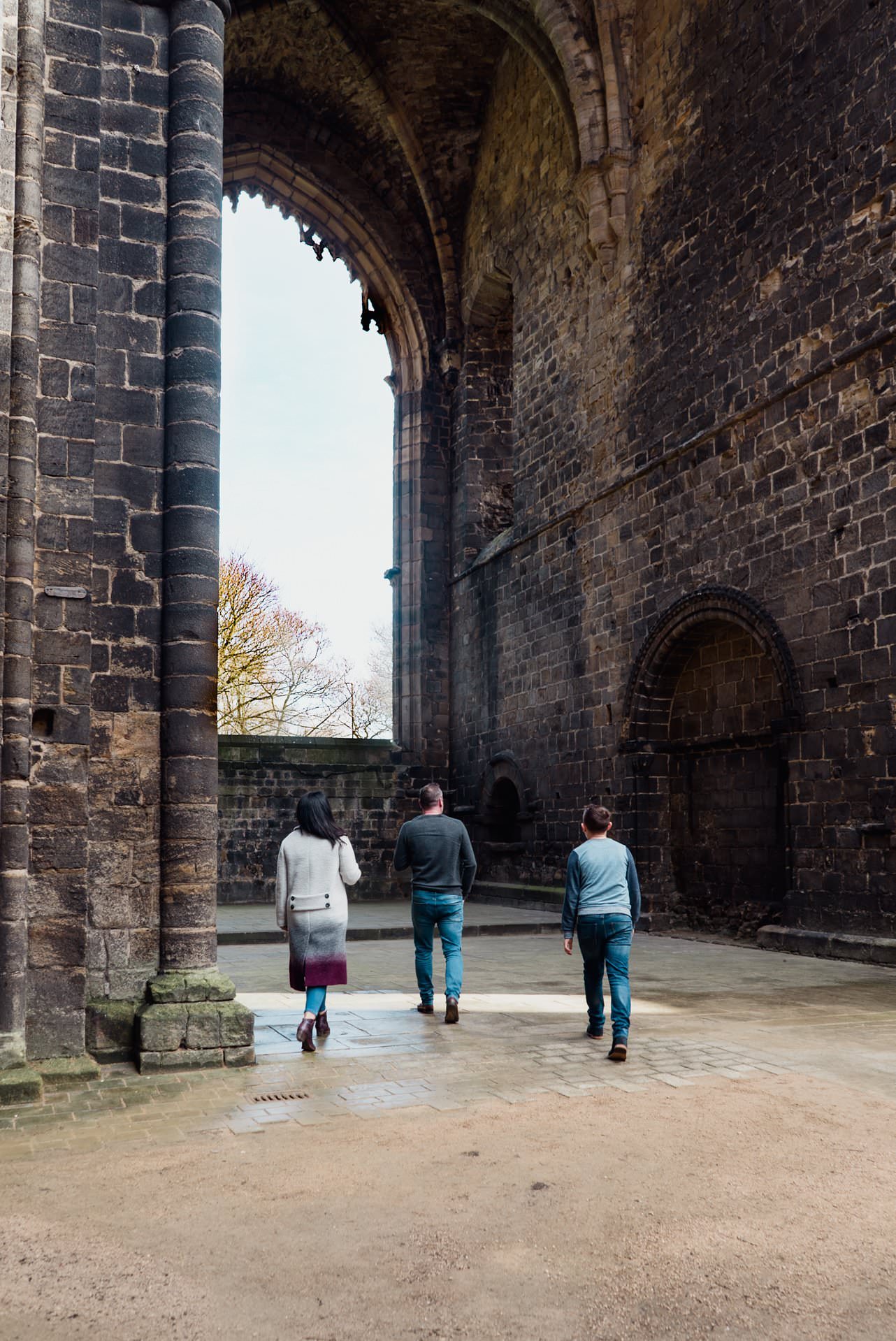 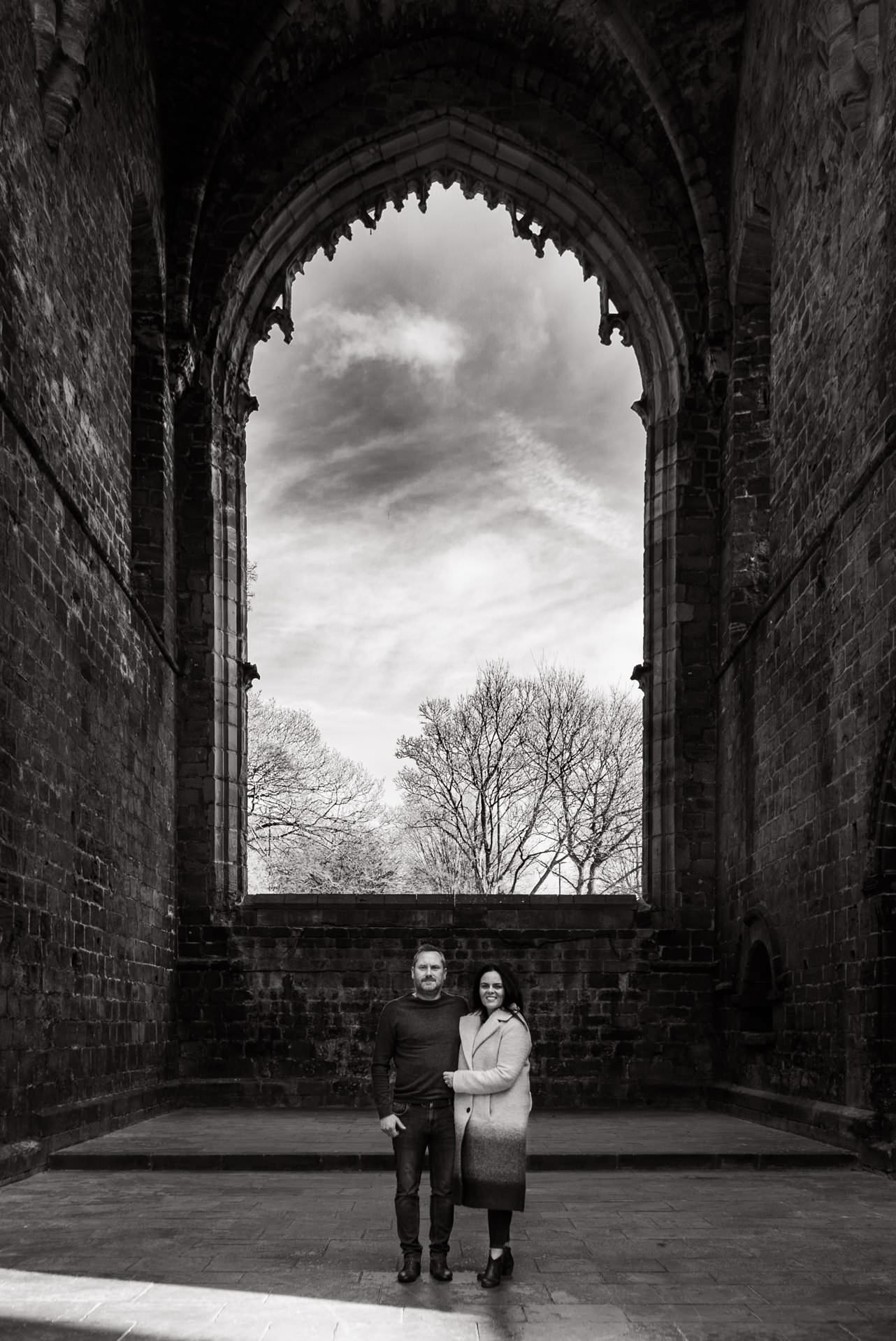 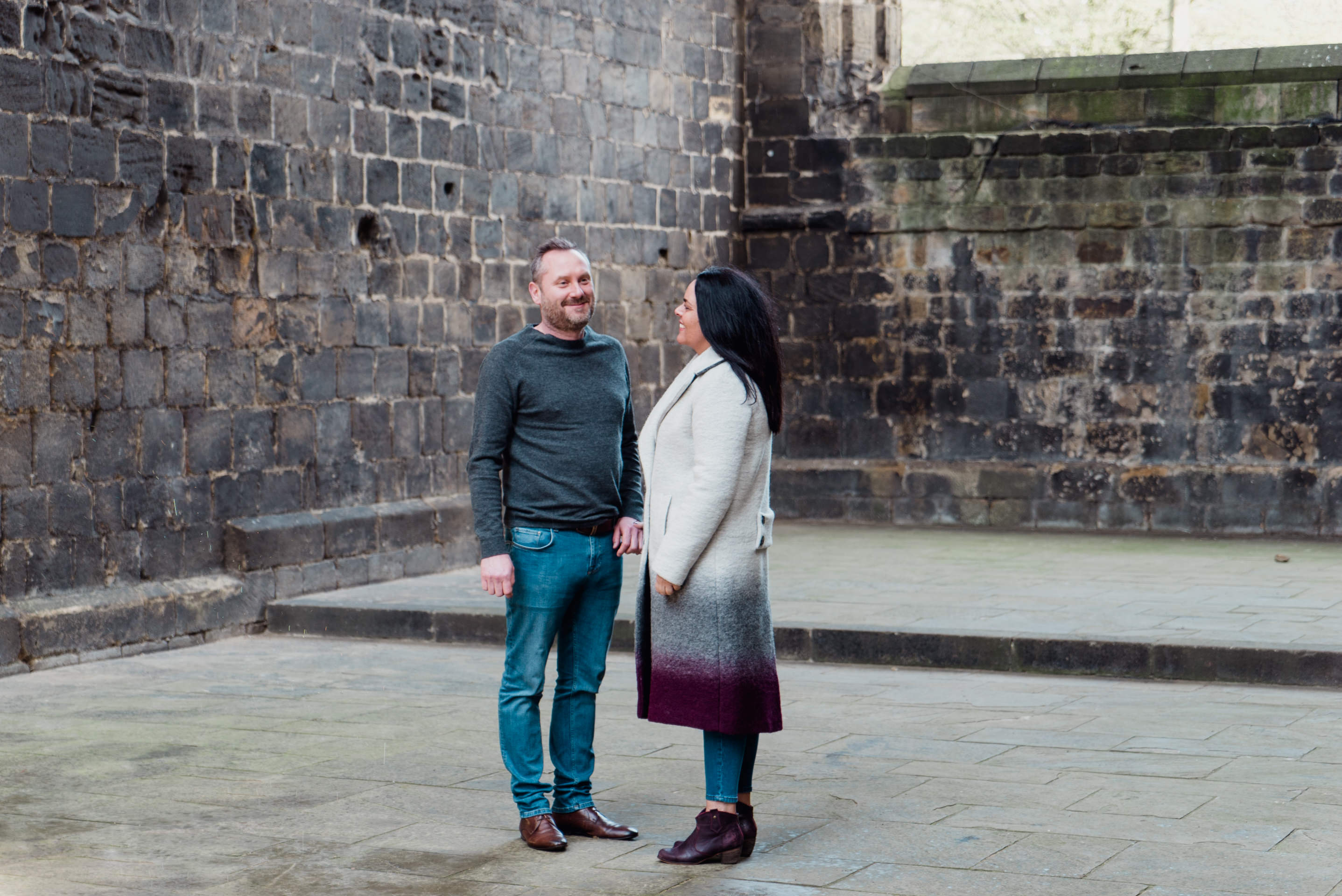 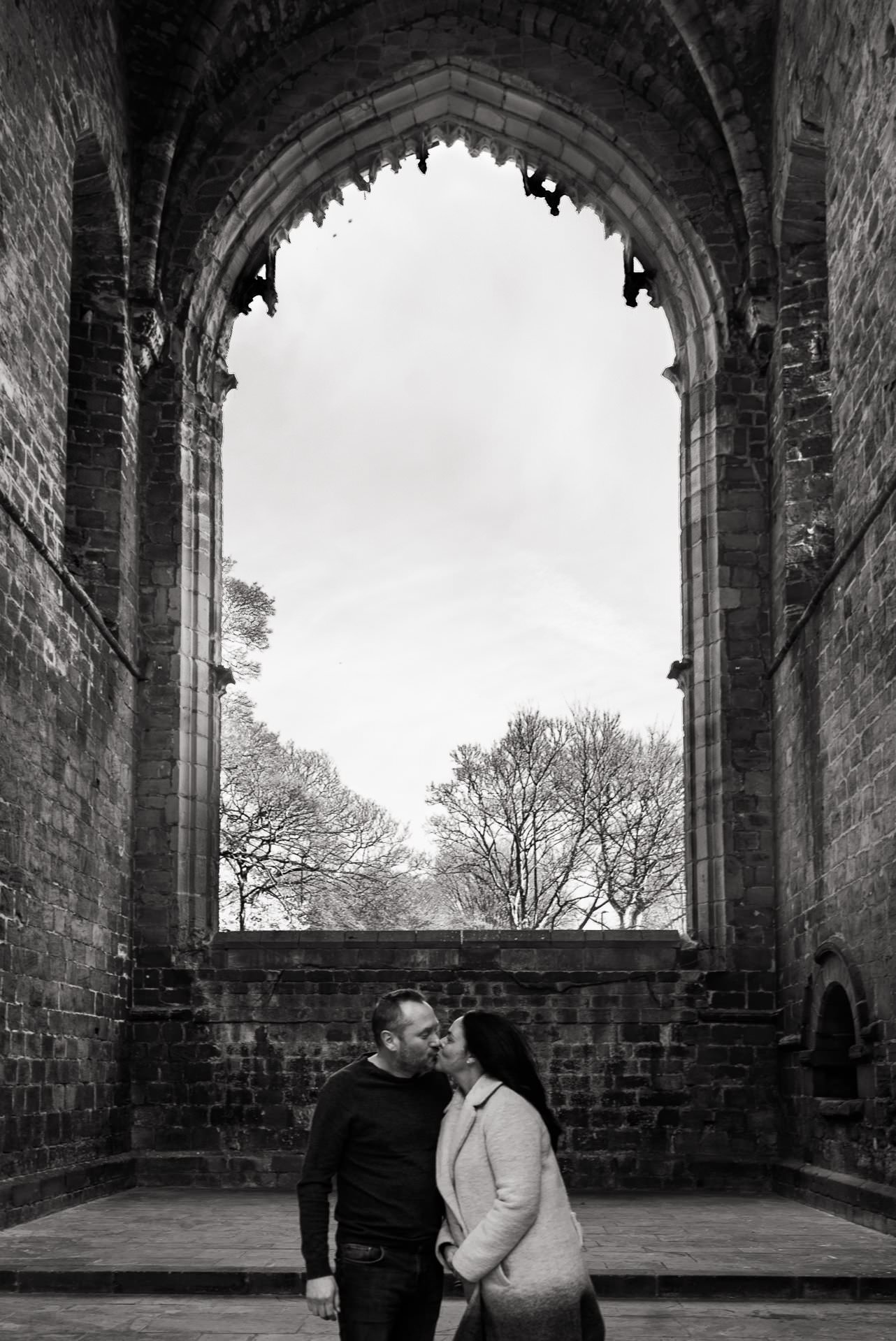 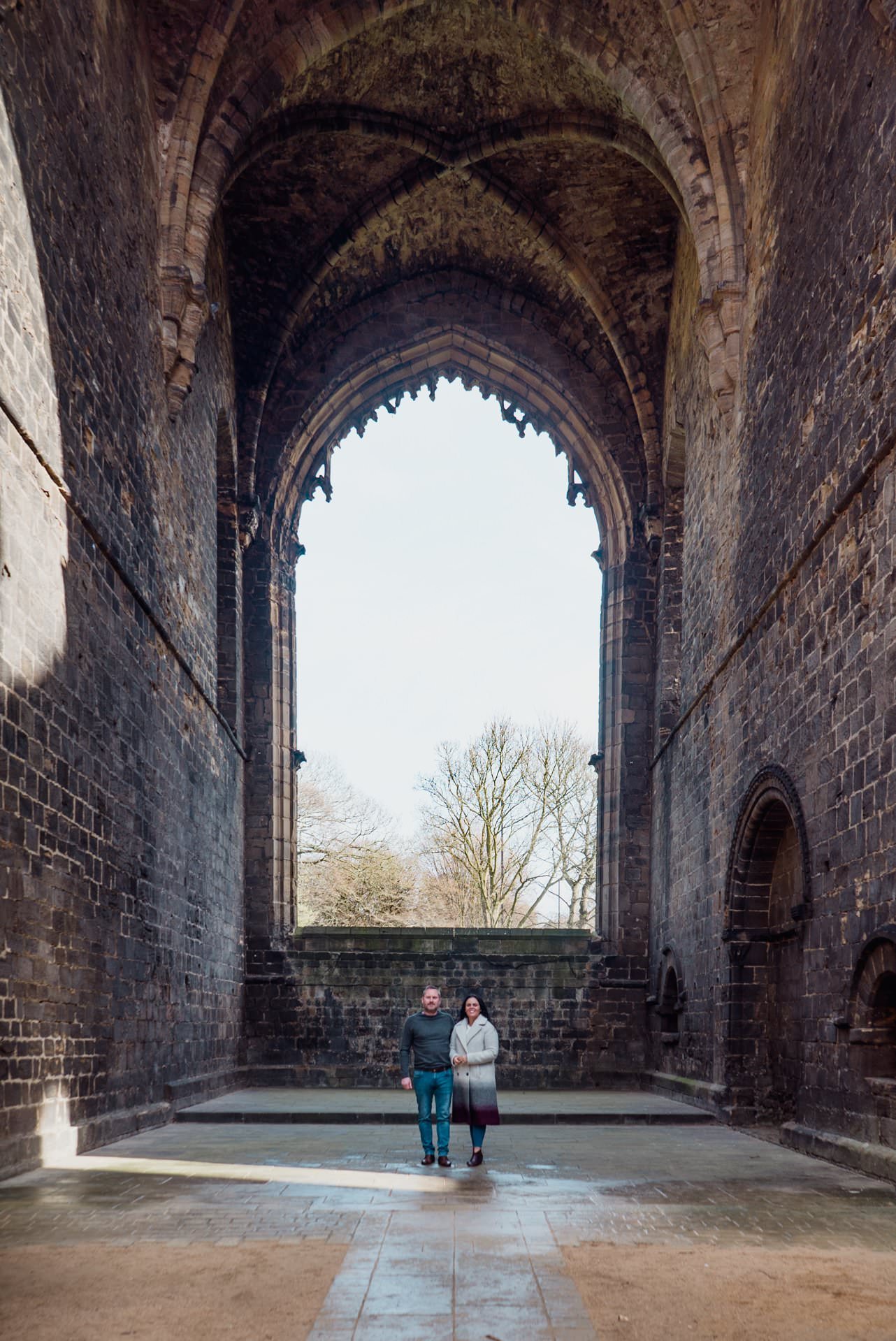 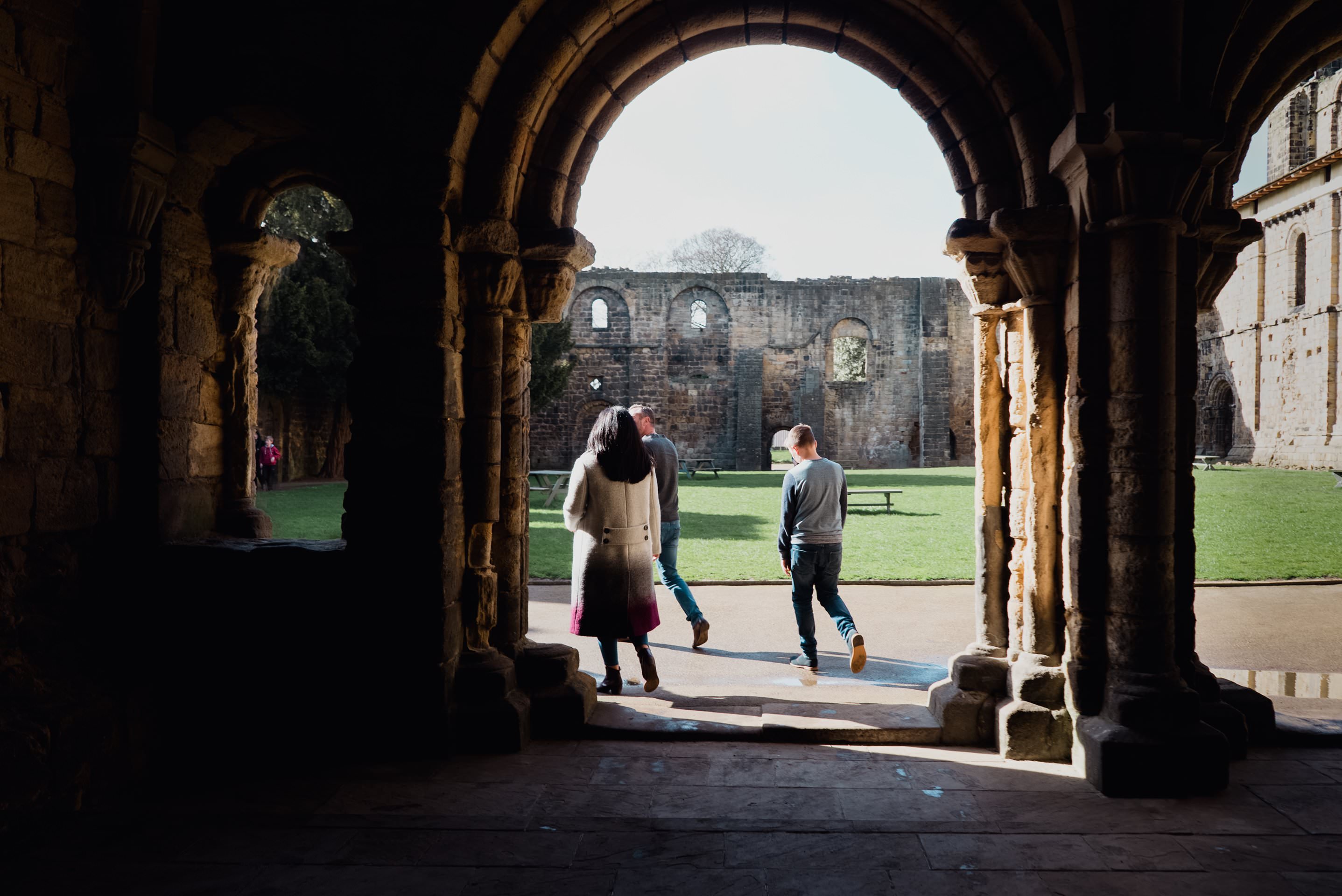 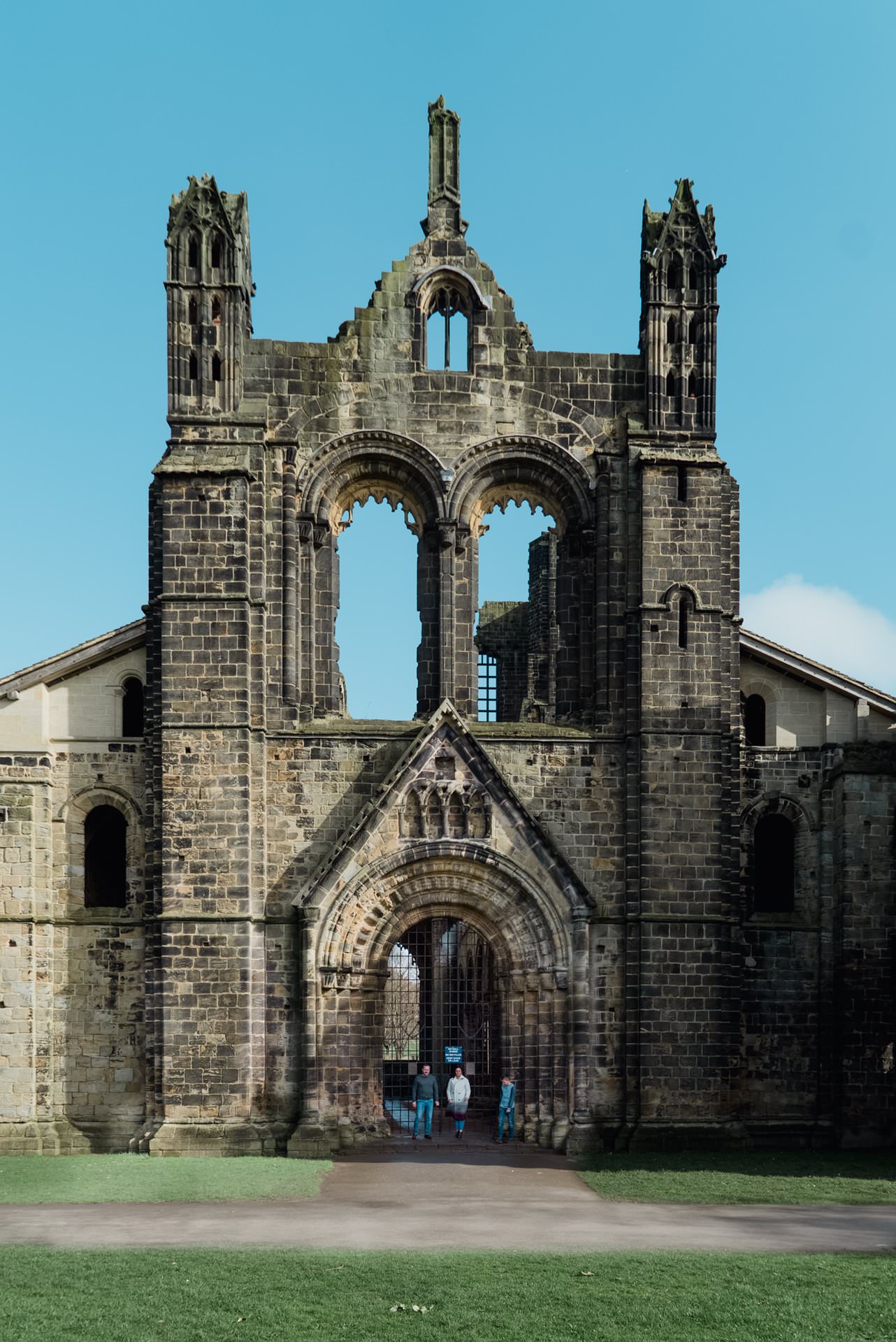 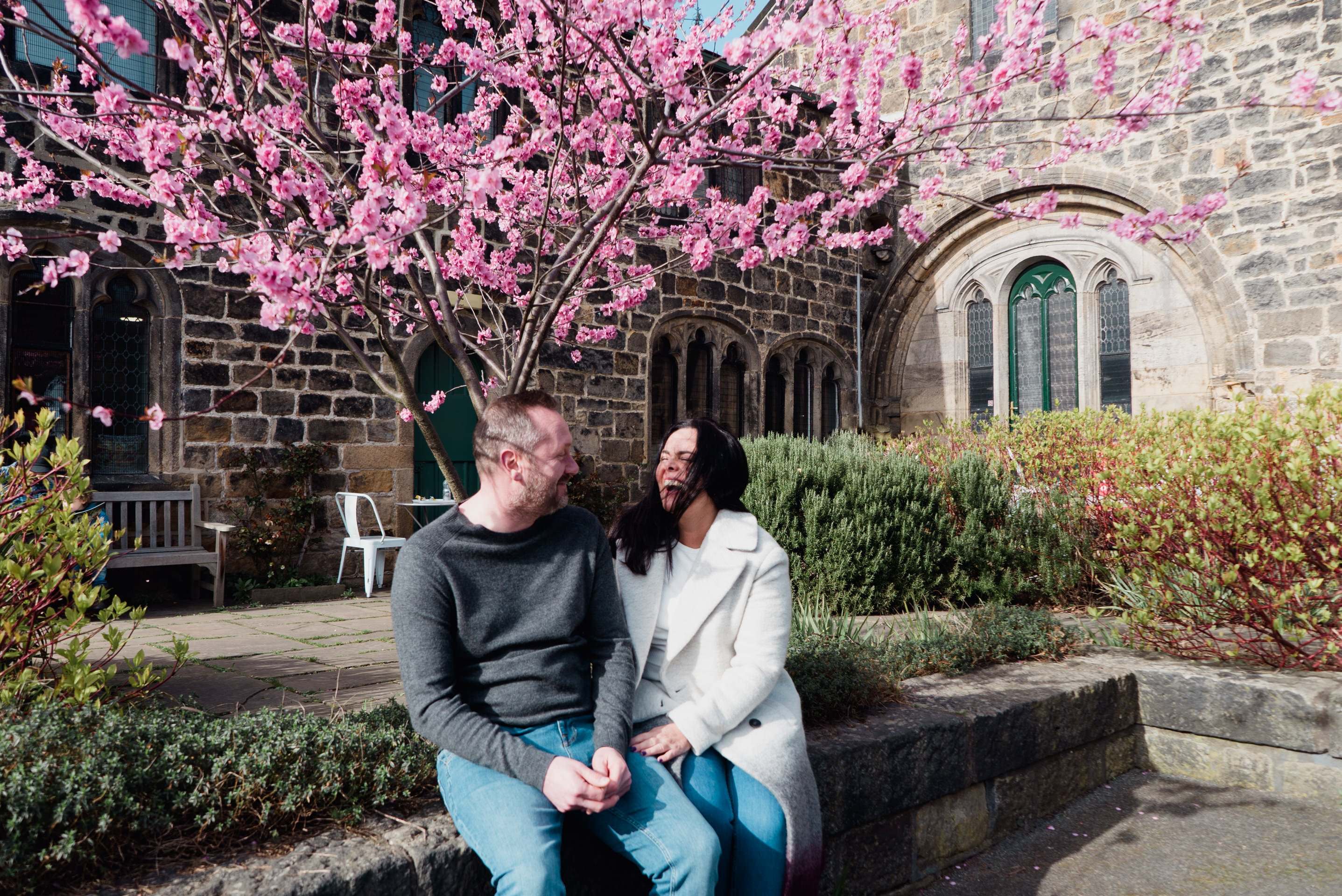 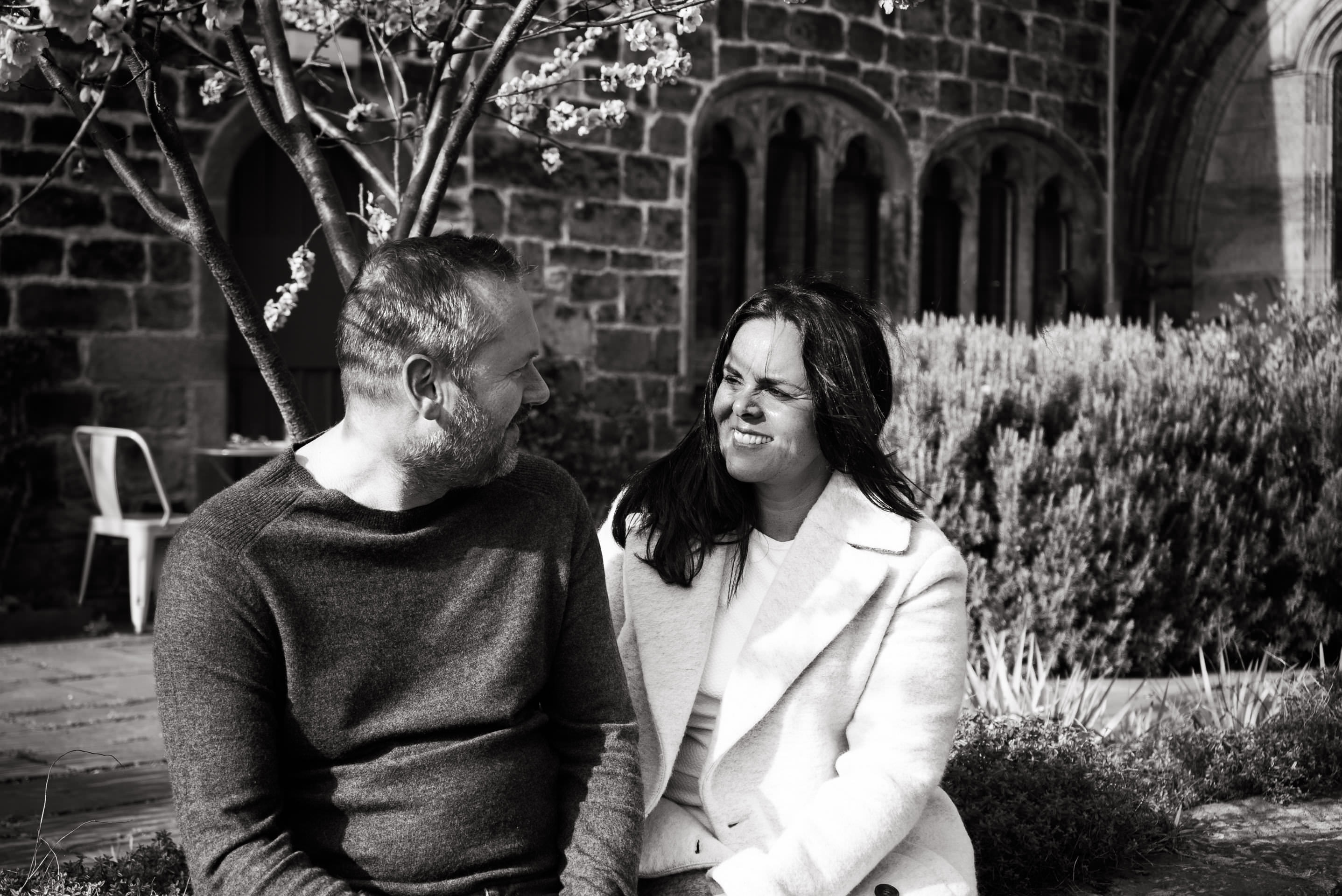 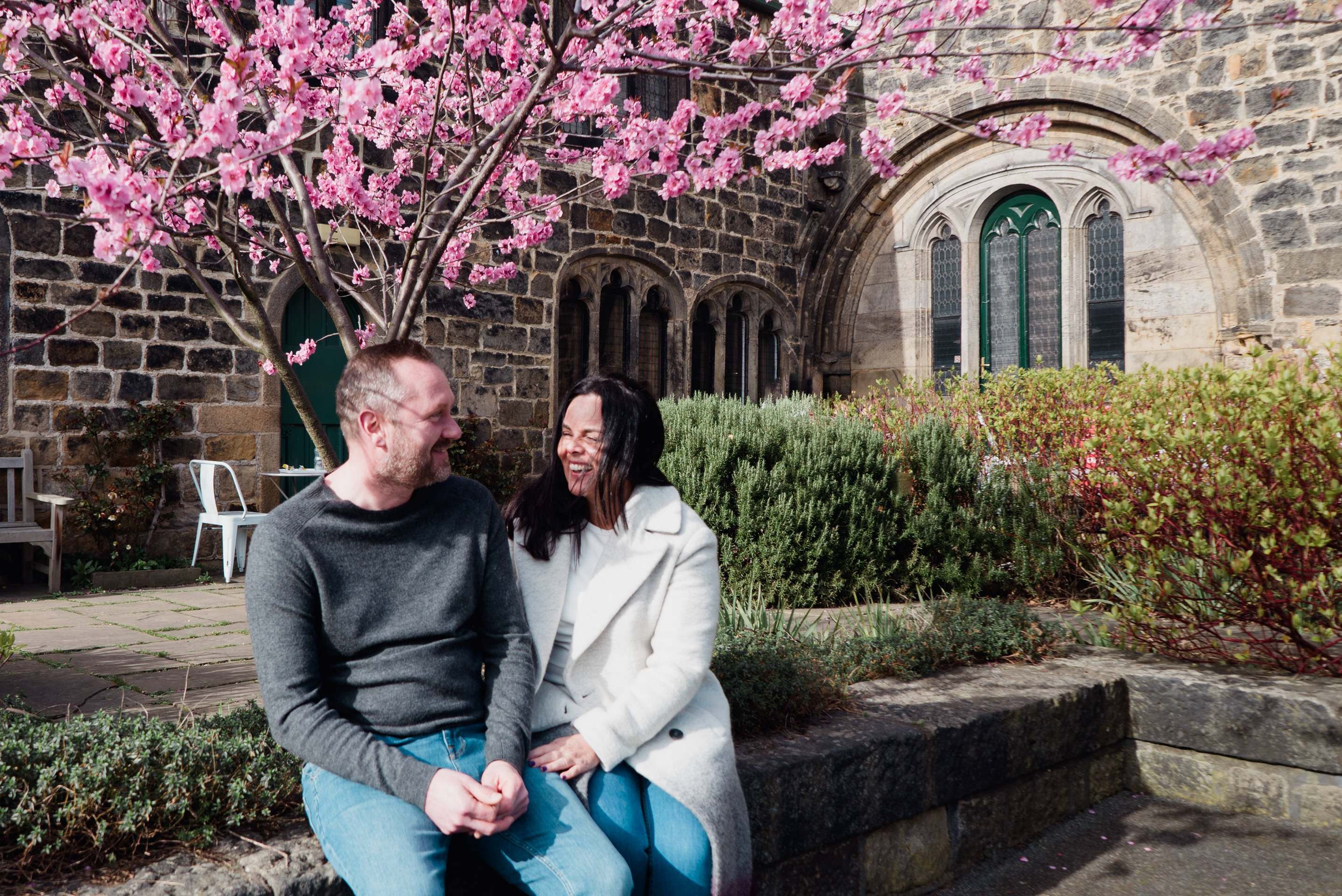